BSUT and the Association for Foreign Policy Studies Cooperation

The rector of BSUT Yuri Kulazhenko October 11, 2019 visited the Kazan Federal University, where he took part in the international expert session "5 years of the Eurasian Economic Union: society, business, government" (in the framework of the First Readings named by A.A. Gromyko). 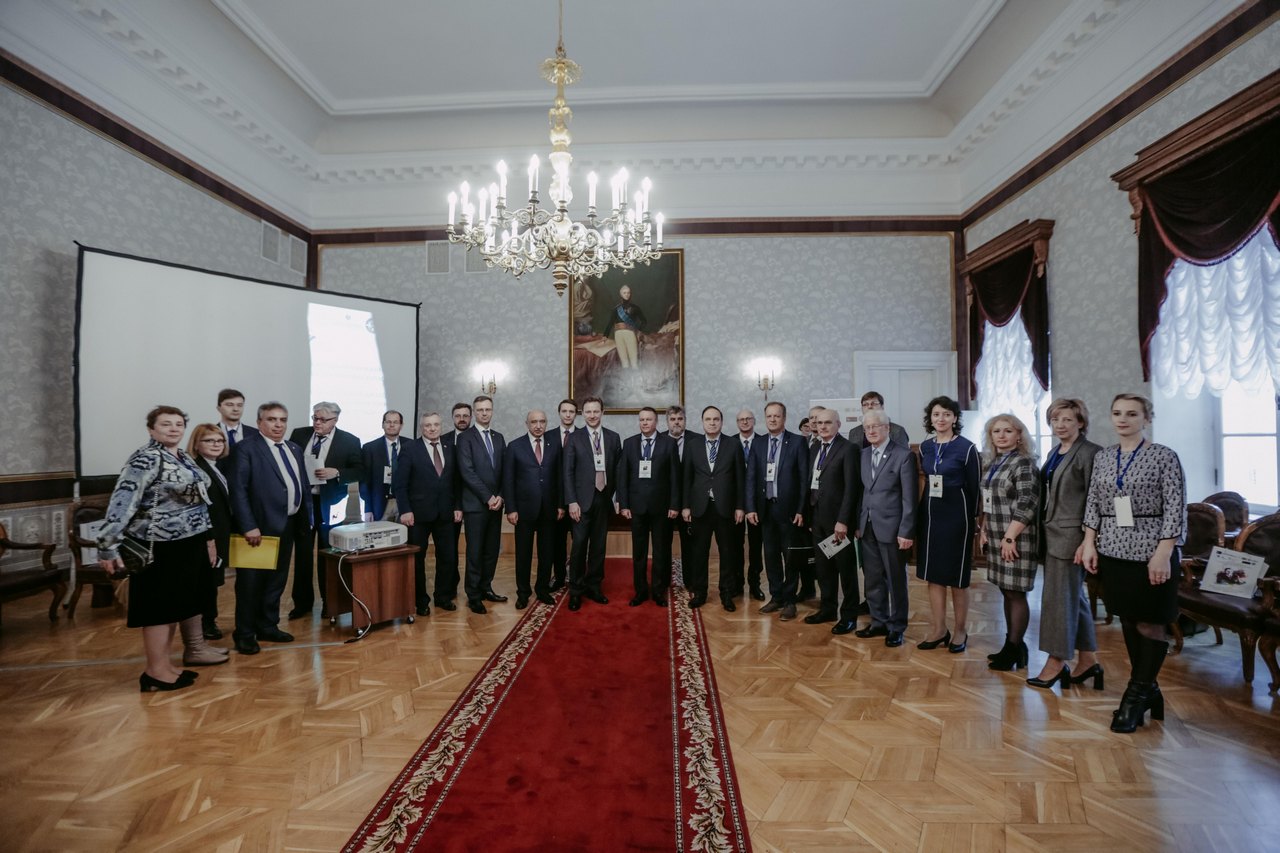 The event was organized by the Association for Foreign Policy Studies named by A. A. Gromyko also provided for discussion of issues in the following areas: 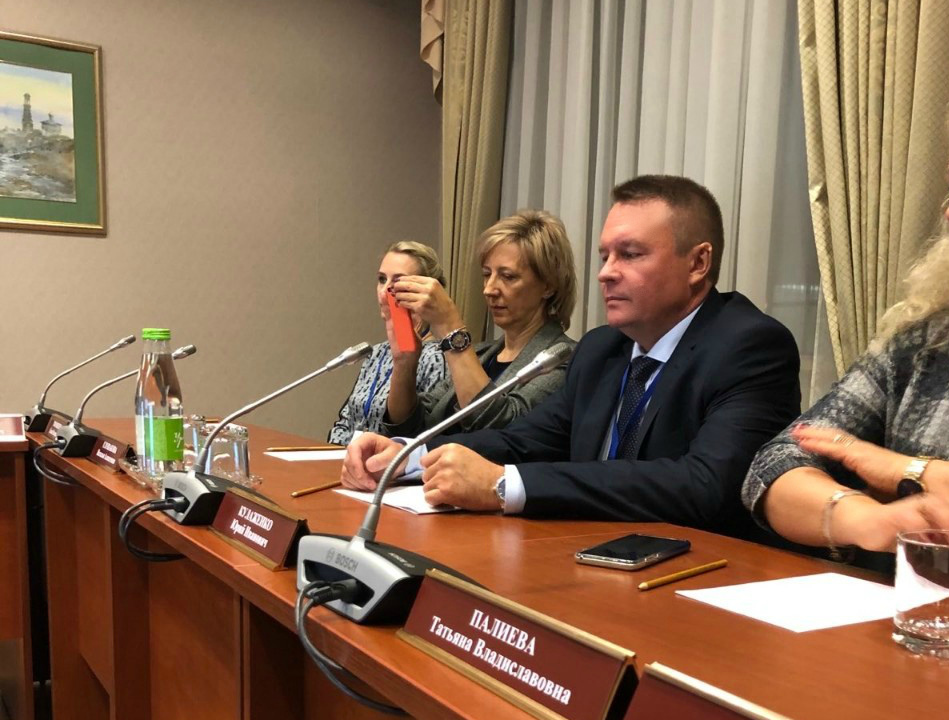 Yuri Kulazhenko during the expert session

The geography of participants (Russia, Belarus, China, Kazakhstan, and Uzbekistan) and the composition of delegations attest to the high level of organization. So, the Republic of Belarus was represented by 14 people - representatives of institutions of higher education, science, public organizations. 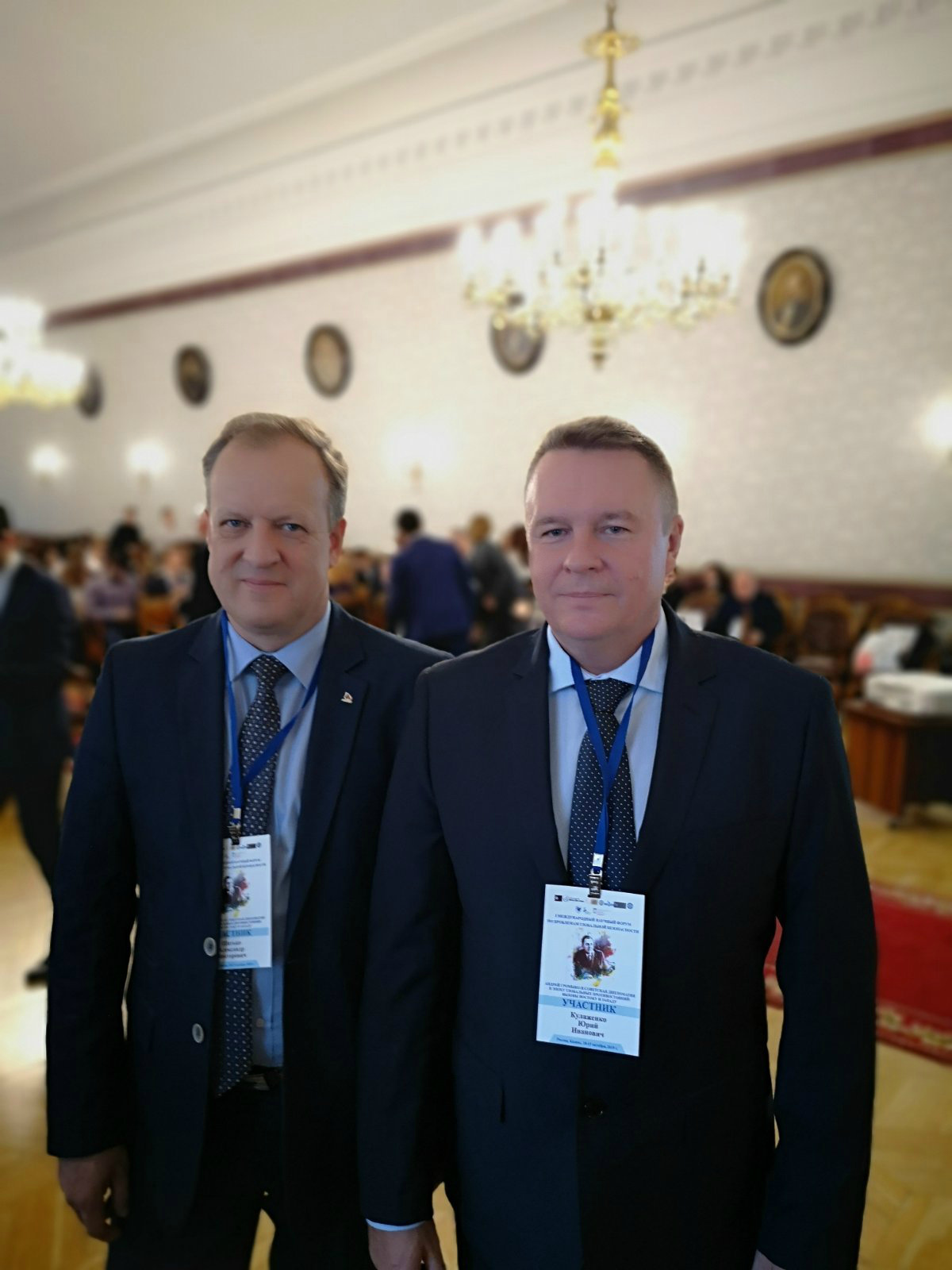 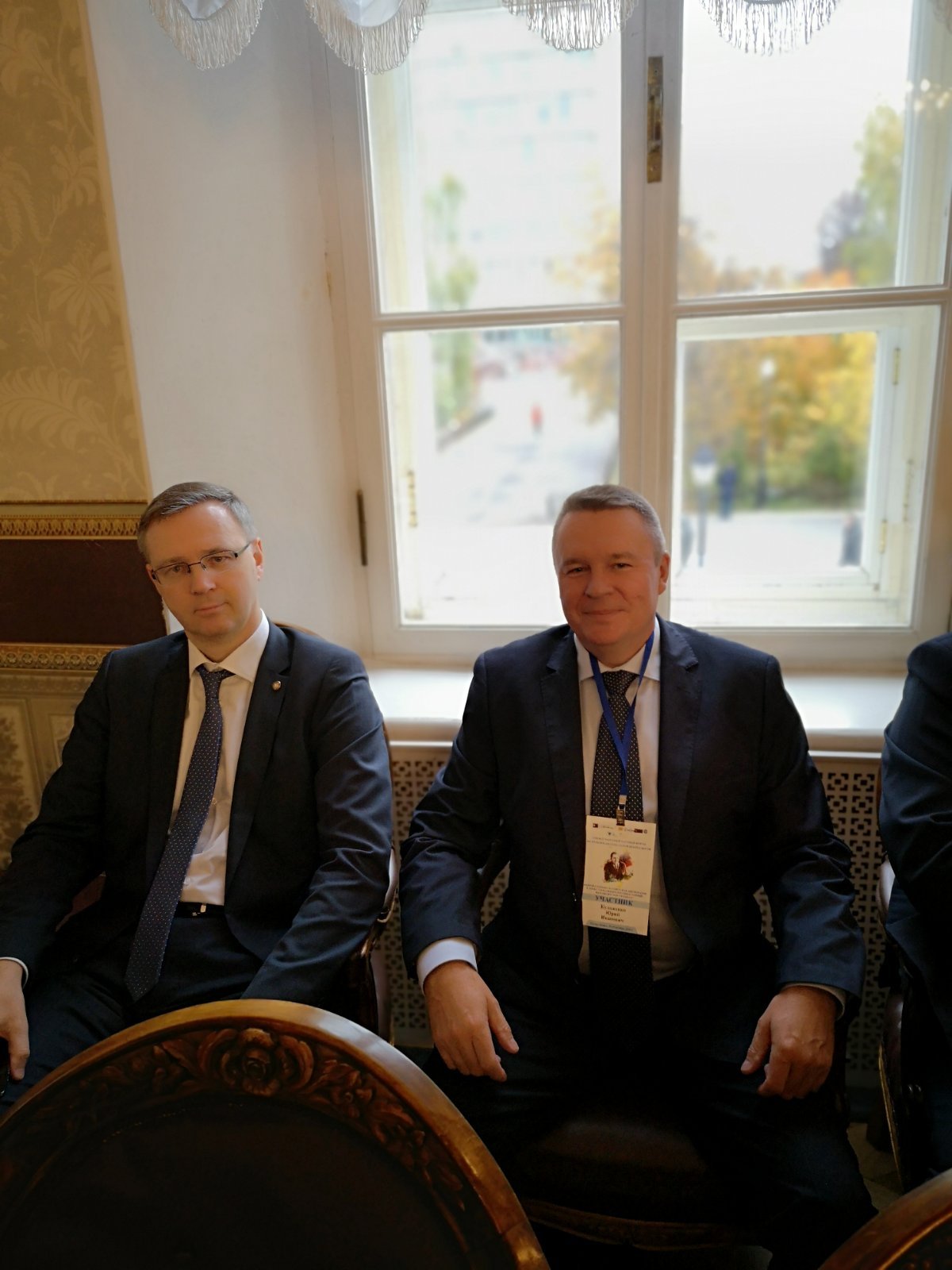 Association for Foreign Policy Studies named by A.A. Gromyko was established in connection with the 110th anniversary of a prominent Soviet diplomat, a native of the Gomel region, Andrei Andreyevich Gromyko. The founding conference of the Association was opened on April 12, 2019 by the Minister of Foreign Affairs of the Russian Federation Sergey Viktorovich Lavrov, who is the Honorary Chairman of the Board of Trustees of the Association. In addition, the Council includes the Ambassador of the Republic of Belarus to the Russian Federation Vladimir Ilyich Semashko.

The Association aims to expand dialogue and support scientists and young analysts on research in international relations.

The result of the visit of the rector of our university to Kazan was a proposal to join the Scientific Council of the Association, as well as consideration of the draft Agreement on cooperation between the Association and BSUT.